OSHA's  29CFR 1904.1  requires all employers with more than 10 employees to keep a record of workplace injuries and illnesses.  All employers are required to complete this recordkeeping unless they have 10 or fewer employees during all of the last calendar year or the business is classified in a specific low-hazard retail, service, finance, insurance, or real estate industry.  Click on the following link to see a list of Partially Exempt Industries.

Because the OSHA Record Keeping Rule has many facets, this blog will only outline what OSHA requires for forms and posting.  More detail regarding definitions, requirements, timelines, and forms can be found at the OSHA Recordkeeping web page.

As we close the book on 2012 it's time to review the workplace injuries that occurred over the past year, enter recordable injuries on the OSHA 300 Log, and post the summary.  In the Recordkeeping Standard, OSHA outlines:

Following is a general outline of the steps you have to take to complete the required forms:

Some businesses receive an Annual OSHA Injury and Illness Survey.  This must be completed as directed in the survey and returned to OSHA or the stated designee [1904.41(a)], in addition to the forms/logs described above.

The forms, instructions, and the OSHA standard can also be found through the following links:

The standard is well written and in a question and answer format. 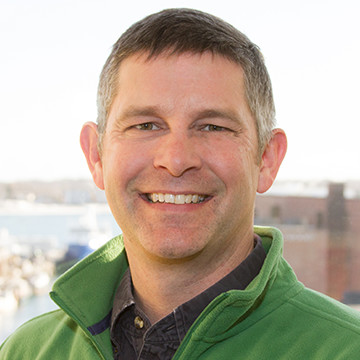