Back Belts—Do They Prevent Back Injuries?

Back injuries are common in many industries, and can be extremely debilitating.  According to the Bureau of Labor Statistics, there were 155,740 private industry back injury cases in 2015.  That’s over 400 cases per day!  How do we prevent so much pain and lost productivity?  Should we give back belts to everyone that lifts or “moves stuff” as part of their job?  Should we give them to someone that has already had a back injury? In this post we’ll take a closer look at the first question.  The latter is something that should be discussed with the treating therapist and/or medical provider and will not be covered here.

What do the experts say?

In 1996, the National Institute of Occupational Safety and Health (NIOSH) responded to an increase in advice on back belt selection. In their response, the Institute decided to address a more fundamental question. Rather than ask "Which belt will best protect workers?" NIOSH researchers began with the question, "Do back belts protect workers?"

NIOSH “does not recommend the use of back belts to prevent injuries among workers who have never been injured. If you or your workers are wearing back belts as protective equipment against back injury, you should be aware of the lack of scientific evidence supporting their use."

Harvard Medical School supported these findings in 2012. “Several studies have cast some doubt on whether back belts (also called back supports or abdominal belts) help protect workers' backs or reduce sick time and workers' compensation claims. One report, published in the Journal of the American Medical Association, found that these belts didn't curtail back injuries. In this two-year study, which included several thousand employees who handled merchandise, the use of back belts didn't reduce either the incidence of low back pain or the number of back injury claims. Another study looked at two groups of people with work-related low back disorders.  Those in one group were asked to wear back belts and receive education on back health.  Those in the other group received the educational component only. There was no significant difference in the recovery of the two groups.”

Rather than relying on a back belt to prevent back injuries, incorporate safer work practices. Since the majority of back injuries result from lifting, twisting or material handling, solid ergonomic programs are a key to success.  Here are some thoughts and tips.

Together, we can continue to make America’s workforce safer! 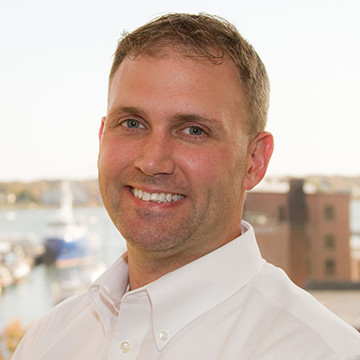