New OSHA Fine Increases Can Have Big Impacts on Your Business

Beginning August 1, 2016 the cost for failure to provide a work place “free from recognized hazards,” just got more expensive for employers.

For the last 25 years, OSHA penalties have remained unchanged.  Since 1990, OSHA has been specifically exempted from a law which required federal agencies to raise their fines to keep pace with inflation.  This has caused fines to remain static. However, this exemption was eliminated in November 2015 when President Obama signed the budget bill approving the Occupational Safety and Health Administration to increase penalties.  Penalties are now adjusted to compensate for the cost of living increases since last adjusted in 1990.

The original OSH Act of 1970 specified that the maximum penalty for a serious violation would be $1,000, and the maximum penalty for a willful violation at $10,000.  In 1990, the Omnibus Budget Reconciliation Act increased serious violations to $7,000 and willful violations to $70,000.  Due to the rate of inflation since the last adjustment, the first adjustment has dramatically increased fines.  The change represents a 78.2% increase in penalties and became effective on August 1, 2016.

Moving forward, OSHA will also be required to implement annual cost of living increases by January 15 of each year to keep up with the pace of inflation.

Taking these steps will demonstrate an employer’s commitment to employee health and safety as well as reduce the likelihood of receiving an OSHA citation. 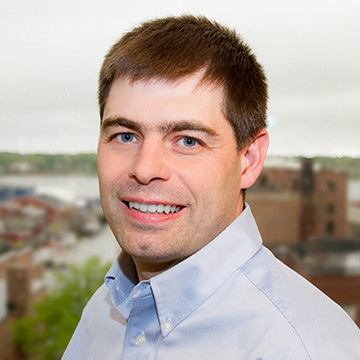