Part I of this Three Part Series on Confined Spaces in Construction identified the existing confined space standard in Construction (29 CFR 1926.21(b) and the newly adopted Final Rule 29 CFR 1926 Subpart AA that goes into effect in August 2015. This installment reviews a few of the key definitions and concepts related to the new standard.

In the definition section of the Final Rule, OSHA identifies a competent person as “one who is capable of identifying existing and predictable hazards in the surroundings or working conditions which are unsanitary, hazardous, or dangerous to employees, and who has the authorization to take prompt corrective measures to eliminate them.”1  While the concept of a competent person is not new within the OSHA standards, this is the first time it has been included in any of the confined space standards.

The definition of host employer is important to facility owners/operators as this entity has the responsibility of notifying contractors about the hazards within their confined spaces. OSHA’s definition and note follows: “Host employer means the employer that owns or manages the property where the construction work is taking place. Note: If the owner of the property on which the construction activity occurs has contracted with an entity for the general management of that property, and has transferred to that entity the information specified in §1203(h)(1), OSHA will treat the contracted management entity as the host employer for as long as that entity manages the property. Otherwise, OSHA will treat the owner of the property as the host employer. In no case will there be more than one host employer.”3

Part III of this series will explore key sections of the Final Rule and how they will affect employees, employers and facility owners. 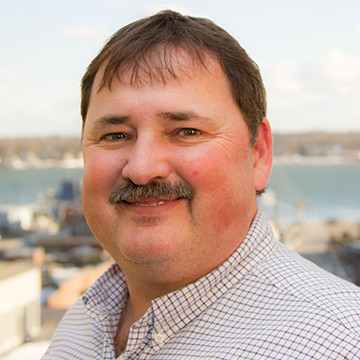