OSHA’s top 10 most frequently cited standards for fiscal year 2009 (October 1, 2008 through September 30, 2009) was released to the National Safety Council during its annual Congress and Expo.

Scaffold accidents most often result from the planking or support giving way, or to the employee slipping or being struck by a falling object.

Any time a worker is at a height of four feet or more, the worker is at risk and needs to be protected. Fall protection must be provided at four feet in general industry, five feet in maritime and six feet in construction.

Chemical manufacturers and importers are required to evaluate the hazards of the chemicals they produce or import, and prepare labels and safety data sheets to convey the hazard information to their downstream customers.

"Lockout-Tag out” refers to specific practices and procedures to safeguard employees from the unexpected startup of machinery and equipment, or the release of hazardous energy during service or maintenance activities.

Each year, tens of thousands of injuries related to powered industrial trucks (PIT), or forklifts, occur in US workplaces. Many employees are injured when lift trucks are inadvertently driven off loading docks, lifts fall between docks and an unsecured trailer, they are struck by a lift truck, or when they fall while on elevated pallets and tines.

Any machine part, function, or process that may cause injury must be safeguarded. When the operation of a machine or accidental contact injures the operator or others in the vicinity, the hazards must be eliminated or controlled.

The following are the standards for which OSHA assessed the highest penalties in fiscal year 2009 (October 1, 2008 through September 30, 2009): 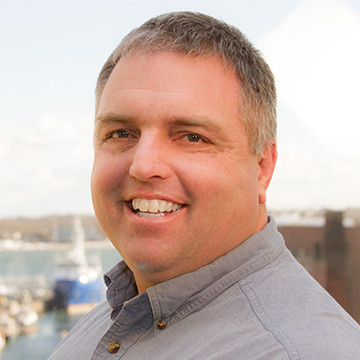