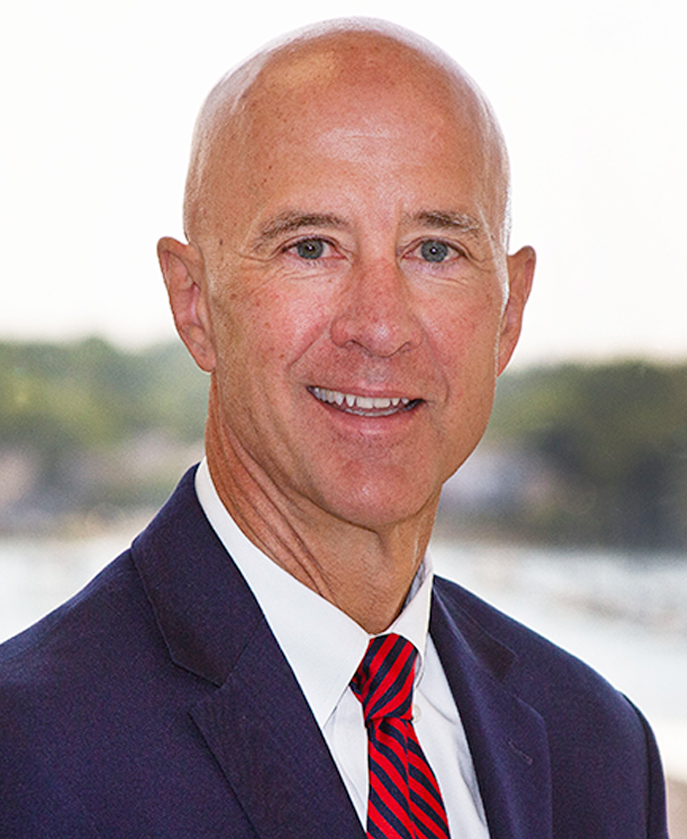 Jeff Funk was promoted to President, Northeast Region for The MEMIC Group in March of 2015. He has 32 years of property casualty insurance experience in both the insurance company and independent agency business.

Jeff’s expertise is based in commercial underwriting where he has held positions in underwriting and general management for two national insurance carriers. Jeff has also worked in the sales management and marketing areas of the independent agency industry.

Jeff joined MEMIC as an Executive Underwriter in 2006 with the responsibility of growing and developing the Connecticut and upstate New York territories as MEMIC expanded its underwriting territory.

In 2012, he was appointed to the position of Assistant Vice President to continue developing business in New England and throughout the mid-Atlantic region.

He holds a bachelor’s degree in Economics from McDaniel College in Westminster, Maryland. He obtained his Chartered Property Casualty Underwriter (CPCU) designation in 1987.