Drug Use in the Workplace Impacts Safety

More job applicants and workers tested positive for drug use this year than last—the first time in more than a decade there has been a year-to-year increase in positive test results, according to the latest Quest Diagnostics report.

Quest’s report showed some of this national increase was based on results from Colorado and Washington, where new recreational marijuana laws have been passed. But, a survey by the National Institute on Drug Abuse (NIDA) shows a broader perception change nationwide, as 60% of 12th graders do not view regular marijuana use as harmful.

Additionally, positivity rates for amphetamines, including methamphetamines, have nearly tripled (196% higher) and are at their highest level since 1997, according to drugwarfacts.org.

The potential impact on workplace safety and productivity is substantial:

How prevalent is drug/alcohol abuse in the business world?

How can employers address this potential problem?

What are the benefits of such programs?

Do you need assistance developing a drug and alcohol policy or program for your workplace? Check out the links above, the MEMIC Safety Director, or your local government agency regarding drug testing procedures and applicable laws. 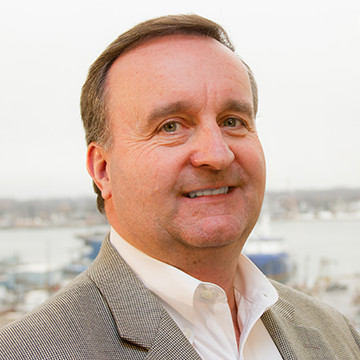