Evaluation of employee’s exposure to airborne contaminants is one of the disciplines within the occupational safety and health field.

Most safety and health professionals usually use the recommended exposure limits or RELs from the CDC’s National Institute for Occupational Safety and Health (NIOSH) and/or the threshold limit values or TLVs from the American Conference of Governmental Industrial Hygienists (ACGIH) as a reference. For regulatory purposes, the Occupational Safety and Health Administration (OSHA) published its permissible exposure limits or PELs.

So, what is the difference? The RELs and TLVs are updated based on sound industrial hygiene practice and data available from epidemiological and toxicological studies. These guidelines are updated as the information is available but are not enforceable by law. Only OSHA’s PELs are enforceable by law; however, most of OSHA’s PELs in 29 CFR 1910.1000 Table Z-1 are the adopted TLVs from 1968. These are based in toxicological and epidemiological studies published prior to that date. The permissible exposure limits in 29 CFR 1910.1000 Table Z-2 were mostly adopted from ANSI standards dating from 1966-1971. And yet, some employers think that being “in compliance with OSHA” is good enough. Imagine if in 2015, your company relied on data from the 1960s and 1970s. It would definitely be behind its competitors. So, why rely on old data when it comes to employee’s safety and health?

Understanding this challenge, OSHA tried to update all of the PELs in 1989.  During that process, OSHA lowered the permissible exposure limits for 212 chemicals and added new limits for 164 additional chemicals. In 1992, this effort was vacated by the Eleventh Circuit Court of Appeals because it found that OSHA had not made sufficiently detailed findings that each new PEL would eliminate significant risk and would be feasible in each industry in which the chemical was used. The process for OSHA to update or create a regulatory standard can take some time. For example, OSHA has been working to create an occupational standard for silica since December 2003 and as of June 2015 they are still working on it. Before adopting an occupational safety and health standard, OSHA needs to show that a significant risk exists. Once this information is available, OSHA needs to show how the new standard will significantly lower the significant risk and the technological and economic feasibility of the proposed standard. As you can see, this is a resource-intensive process. Since 1971, OSHA has been able to establish or update permissible exposure limits for only 30 chemicals. 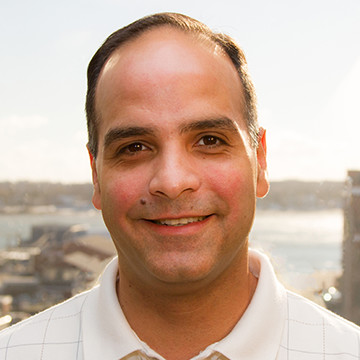