In the United States approximately 20 workers die per year in confined spaces. OSHA has very specific definitions, safety controls, and training required for those who work in or around these confined spaces.

A confined space is any area or environment not designed for continuous occupancy, which has limited means of entry or exit (such as through a hatchway), and is large enough for an employee to enter and perform assigned work.  OSHA uses the term "permit-required confined space" (permit space) to describe a confined space that has one or more of the following characteristics:  contains or has the potential to contain a hazardous atmosphere; contains a material that has the potential to engulf an entrant; has walls that converge inward or floors that slope downward and taper into a smaller area which could trap or asphyxiate an entrant; or contains any other recognized safety or health hazard, such as unguarded machinery, exposed live wires, or heat stress.

Do you have any confined spaces in your facility?  Do you understand and follow the OSHA standards regarding work within these spaces?  Often these areas seem safe to enter; however, conditions such as the decomposition of organic material create the buildup of methane or hydrogen sulfide.  Both gases can be as deadly as cyanide.  In many cases, well meaning rescuers lose their lives trying to save someone in a confined space.

Register here to learn more about confined spaces, permit required confined spaces, how to identify them, how to protect your workers from them, and how to safely service them in the upcoming MEMIC webinar on September 11 at 10:00 AM. 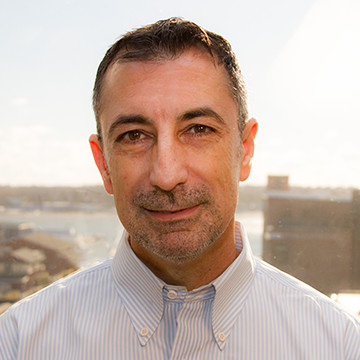