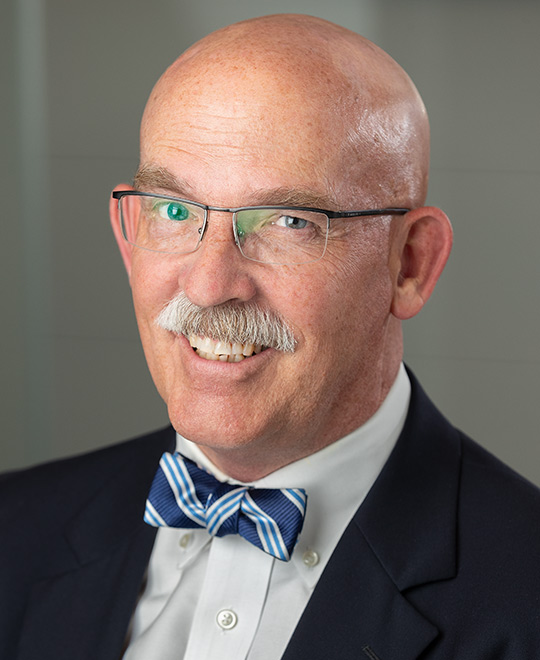 Payne, a native of Portland and resident of Falmouth, oversees corporate communications including marketing, advertising, public relations, and community relations, as well as legislative and government affairs for the super-regional insurance carrier.

Most recently, he held the position of Vice President, Business Development with Clark Insurance, an independent insurance agency.

In 2006, he was named the Executive Director of the Alliance for Maine’s Future, a non-profit organization advocating public policies for a strong Maine economy. During that time, he also was a weekly columnist for The Forecaster and later for the Maine Sunday Telegram, Kennebec Journal and Morning Sentinel.

Payne has taken on numerous community leadership pursuits. He currently serves on the University of Maine School of Business Advisory Board, the Board of Directors of the Portland Regional Chamber where he is the chair of the Advocacy Committee. He is a former member and Chair of the University of Southern Maine Board of Visitors as well as a board member of Pine Tree Watch/Maine Center for Reporting in the Public Interest.

He also was the Chair of the Legislative Task Force to Study the State Employee Workers’ Compensation System in 1998.

Payne has been involved in politics for more than 30 years and was a GOP primary candidate in the Maine First Congressional District in 1992. In 2006, he was elected to the Falmouth Town Council and served two terms.

Payne holds a bachelor’s degree in political science from Hobart College based in Geneva, New York. He is a graduate of the Institute for Civic Leadership. In 2003, he was awarded the Edward L. Bernays Award, the top honor of the Maine Public Relations Council.