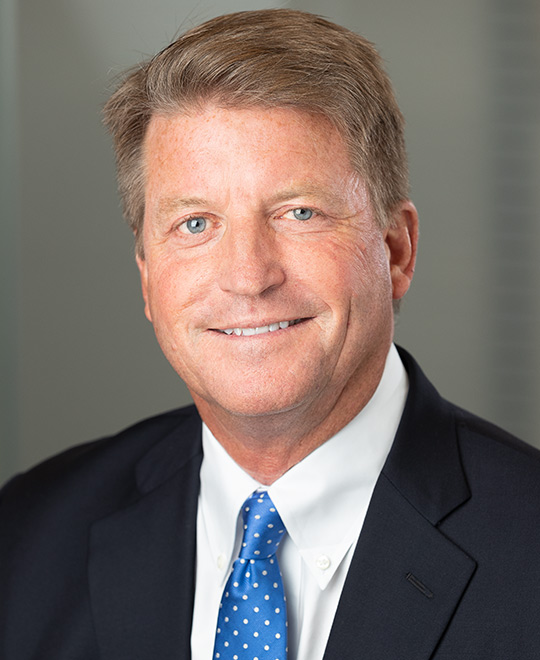 Tod Austin was promoted to President, Atlantic Region for The MEMIC Group in March of 2015. Tod brings more than 30 years of experience in the independent agency and brokerage business to The MEMIC Group. He works out of MEMIC’s Tampa, Florida office and oversees production underwriting staff in MEMIC’s marketing territories in the Atlantic region.

Tod joined MEMIC in 2014 as Vice President, Underwriting to lead the company’s aggressive growth plans for the South and Mid-Atlantic regions, including New Jersey, Pennsylvania, Maryland, Virginia and Florida.

He is an accredited member of the Chartered Property Casualty Underwriting (CPCU) Society. He has served on the Boards of Directors for the Chittenden County United Way, the Lake Champlain Chamber of Commerce, and the Vermont Chapter of the American Red Cross. He holds a bachelor’s degree in Economics from the University of Vermont.