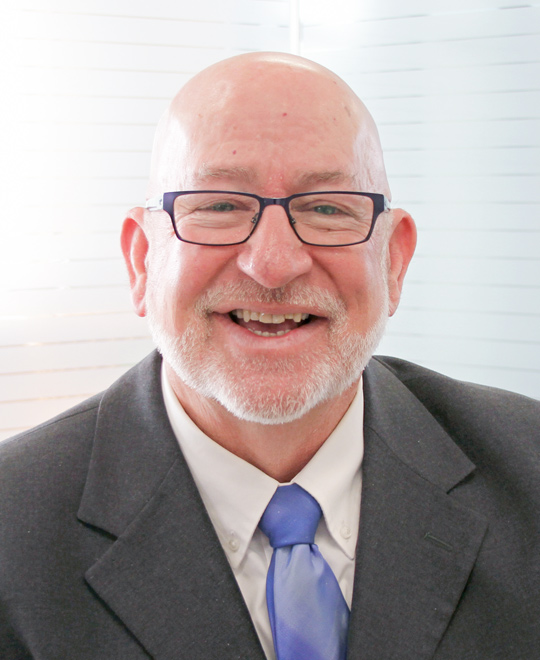 Karl Siegfried is the Senior Vice President of Loss Control and Safety Services at MEMIC. He first joined MEMIC in August 1998 as an ergonomist in the Loss Control Department. He developed the company’s approach to this emerging area of risk and earned a reputation as an outstanding trainer. He was later promoted to Director of Loss Control and, in addition to directing ergonomic programs, led the company’s safety effort at MEMIC Indemnity Company. Karl now oversees all of the MEMIC Group’s loss control operations, including its safety training and customer service efforts.

He came to MEMIC after more than a decade in the safety and health field at Bath Iron Works. During that time, he helped BIW become known for its programs in ergonomics in the shipbuilding industry.

Karl is a Certified Ergonomics Compliance Director and has earned a master’s degree in Occupational Safety and Health from Columbia Southern University. He has formal training in ergonomics from the Harvard School of Public Health, University of Michigan, and NIOSH. In addition, Karl is a co-presenter at the Advanced Ergonomic Institute held by the University of Southern Maine (USM) and led the development of the Northern New England Ergo Symposium in partnership with USM.