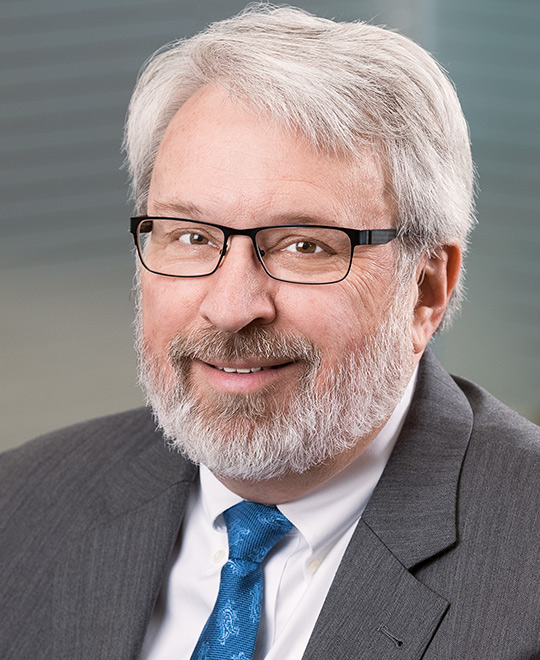 Since 1995, Dan worked for Associated Industries Insurance Services,Inc., a workers’ compensation insurer based in Florida, becoming executive vice president, chief financial officer and treasurer. In that role, he was responsible for all financial operations of the company. He also helped lead the company’s acquisition by AmTrust Financial Services, a multinational property and casualty insurer, based in New York. Previously, he served as vice president, treasurer and controller for another Florida insurer, United Southern Assurance Company.

Dan is a Certified Public Accountant (CPA) and is a member of the Chartered Property Casualty Underwriter (CPCU) Society. He is a native of Fargo, North Dakota and is a graduate of Minnesota State University Moorhead.

Dan lives in Old Orchard Beach with his wife, Jeanne.